This stone Card Holder is approximately 3.75″ wide, 2.25″ deep, and 1.6″ tall. For scale, please consult the photo showing a business card in the card holder. 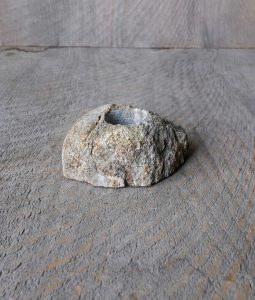 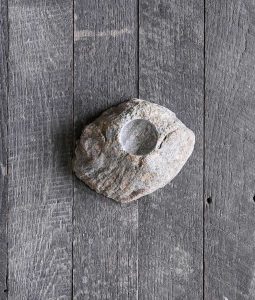 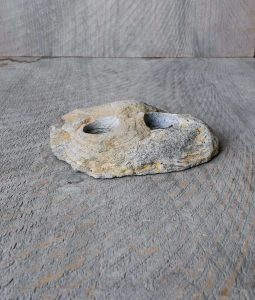 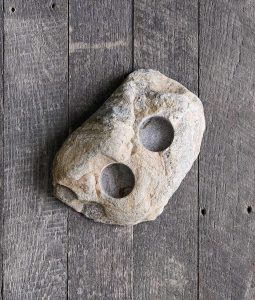 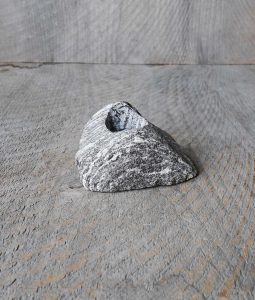 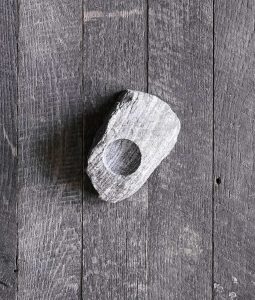 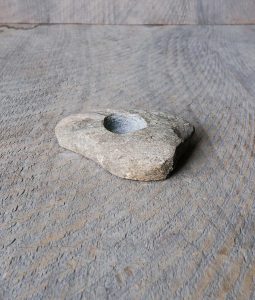 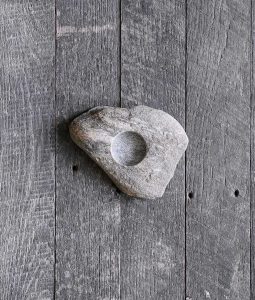