This Salt Cellar was made from a fieldstone that American Stonecraft hand-gathered at a farm in New England.

When closed, the cellar shows the beautiful natural shape of the stone. Remove the top to open the salt cellar and discover a stone cold vessel for your salt or spice of choice.

They begin as freshly “grown” fieldstones that American Stonecraft hand-harvests at working farms. Each rock is unique in shape and color, comprised of stone commonly called granite.Our team of artisans sliced, ground, and polished the rock from scratch with diamond tools in our Massachusetts studio. The stone is transformed from a dull rock into a piece of art. Visit our Farms page to discover all of our Farm Partners and their stories. 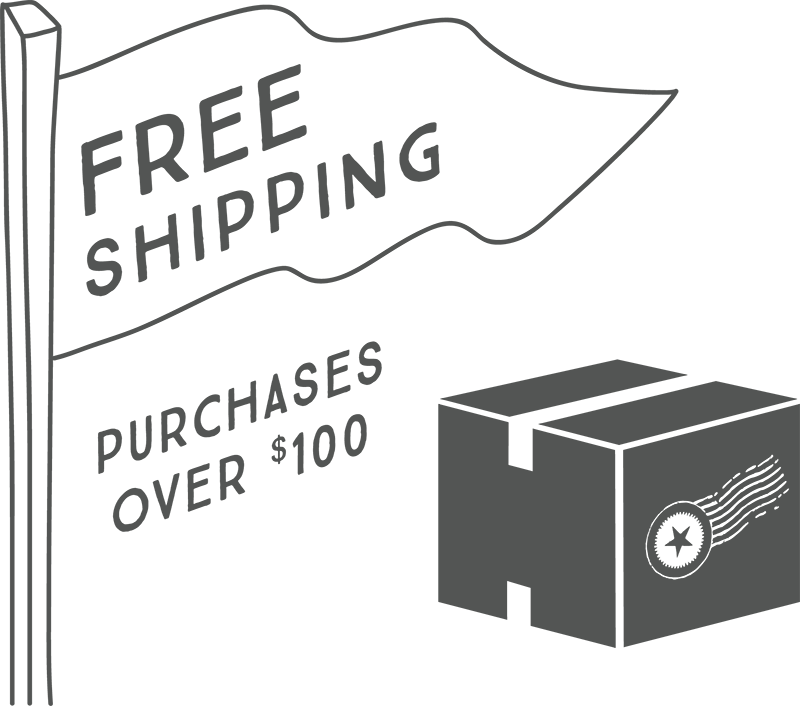 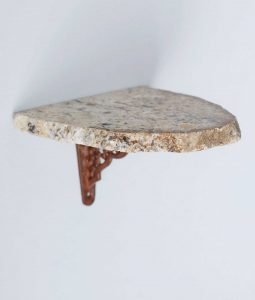 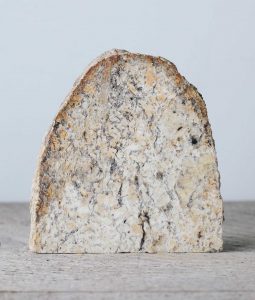 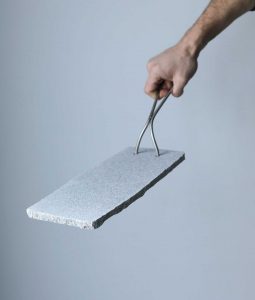 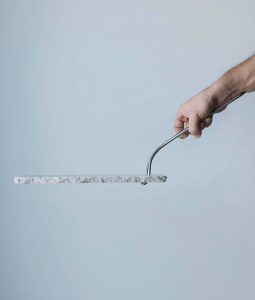 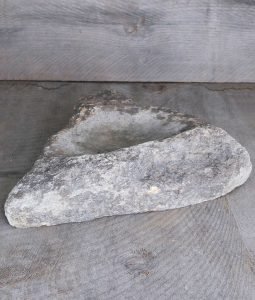 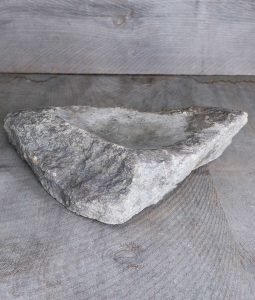 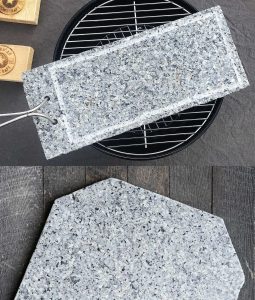 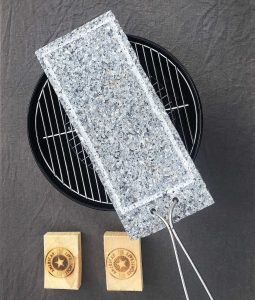 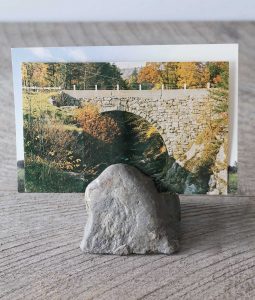 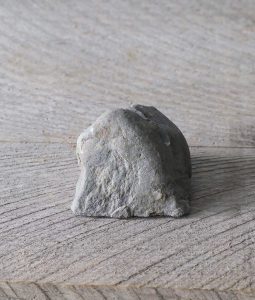